Find me in
African Treetops 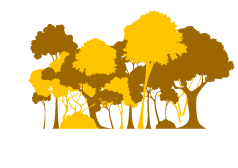 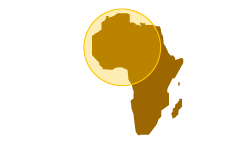 Get to know the great blue turaco

A canopy-feeder, the great blue usually forages in pairs or in small family groups. Despite its size (it’s the largest turaco), it moves with speed and leaps nimbly about the canopy. Its flight consists of little more than downward glides and swoops. Rather than flying, it usually makes its way up by leaping between branches. In most birds, the feathers produce their colours by refracting light with specialised feather structures (iridescence). Turacos possess both the copper feather pigments of red turacin and green turacoverdin, a trait that sets them apart from any other living birds. This shy bird not easily observed among the forest foliage except when small groups gather and call in chorus, sometimes for several minutes. The chorus begins with plaintive cries followed by a series of short kok-kok notes and dies down with deeper vibrating calls. The great blue is considered a delicacy and is hunted for the bush meat trade. Other threats include trapping for the cage-bird trade and forest degradation. Fortunately, the great blue’s large range acts as a buffer for its population and it is currently not at risk in the wild. 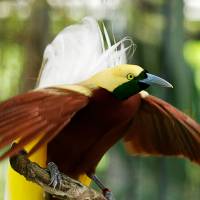 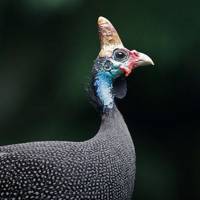 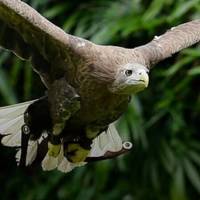 Kings of the Skies Show 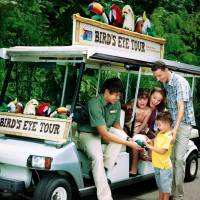 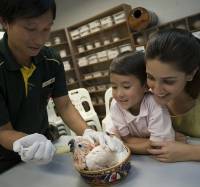